Self-driving vehicles have been technically possible for many years, but what are the remaining barriers to their adoption, asks John Kendall.

A string of announcements concerning autonomous vehicle projects, both car and commercial vehicle, generated many headlines about seven years ago, but it seems to have quietened down of late. That’s not surprising in a way. There were many technical stages that needed considerable development.
Then there are the legal implications. In the UK and most other countries, motor vehicles are under the control of their drivers. When an accident occurs, someone must be held liable for it – and that someone would be one of the drivers involved. If there is no driver, who or what would be held responsible?
It is also impossible to ignore the effect that autonomous driving will have on drivers. Will they still be needed? What will be expected of them if they are? 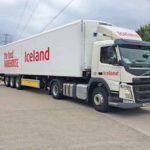 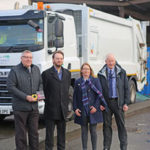