News that Dick Denby’s ECO Link B-double could now be legally seen and demonstrated on the road comes ahead of a proposal announced by the DfT to allow a trial of 25.25m B-double road trains. Engineer Colin Barge looks at the potential of longer drawbar combinations working alongside road trains.

DICK DENBY’s ECO Link B-double looks set to become a reality. The DfT (Department for Transport) has announced a trial of 25.25m B-double road trains.
It is looking into the issue of a Section 44 permit arrangement, similar in some ways to the system that was used for the longer semi-trailer trials, which could allow 3,000 ‘longer’ vehicles take part in the scheme.
It was some years ago while visiting Cape Town, South Africa that a younger Dick Denby stood on a street corner and observed some B-doubles delivering fruit to the dock area. 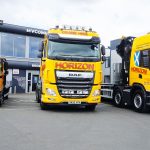 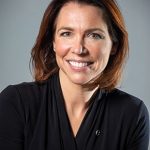 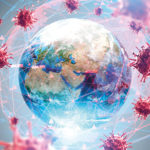 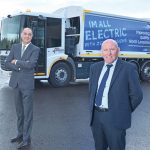