The DVSA has announced the end of the moratorium on new ATFs and is now accepting applications from operators.

The enforcement agency paused the process in 2017 to help it support existing ATFs and meet their needs. But in line with the recommendations in the DfT’s recent ‘Heavy vehicle testing review’, the DVSA said it was aiming for a “phased approach to ending the moratorium” and would now start assessing applications – but only if they meet certain criteria.

It said it was initially welcoming applications if a proposed ATF is a move of premises for an existing ATF, but is within the same geographic area. 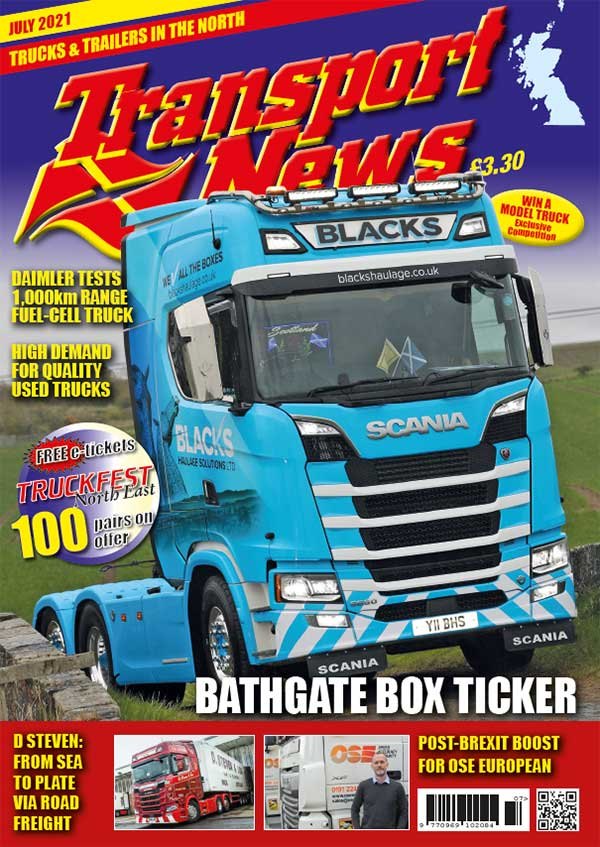