Ailsa Black, the granddaughter of Andrew Black who founded the eponymously named East Lothian haulier, will be vying for the Miss Scotland crown at Grand Central Hotel in Glasgow on Friday 29 July.

And she is the only competitor qualified to drive an articulated lorry, having passed her category CE license (class one).

She passed her ‘class two’ aged 18 to drive her horsebox to participate in show jumping events across the UK. Now armed with her class one, she said she will put some shifts in for her father Andrew Black junior.

“I am campaigning to get awareness and interest for girls within the trucking industry, and I have been campaigning and fundraising for my chosen charity BEAT, whose mission is to end the pain and suffering caused by eating disorders,” she said.

The winner will compete for the Miss World title in December. 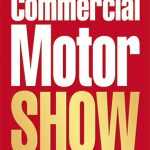 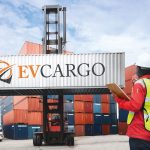 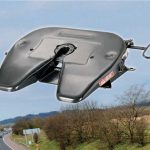