INVESTMENT of more than £1 billion in the A66 from Cumbria, through County Durham and into North Yorkshire will move a step closer in May as Highways England begins a consultation on ideas to complete the dualling of this important Northern Trans-Pennine route.

The A66 is a strategically important road with a quarter of its 19,000 vehicles a day being lorries, and it provides connections between the east and west coasts.

Highways England is now developing plans to fully dual the remaining six single carriageway sections, which total 18 miles of the complete 50 mile route, in addition to junction improvements to the M6, junction 40 at Penrith and the A1(M) at Scotch Corner. 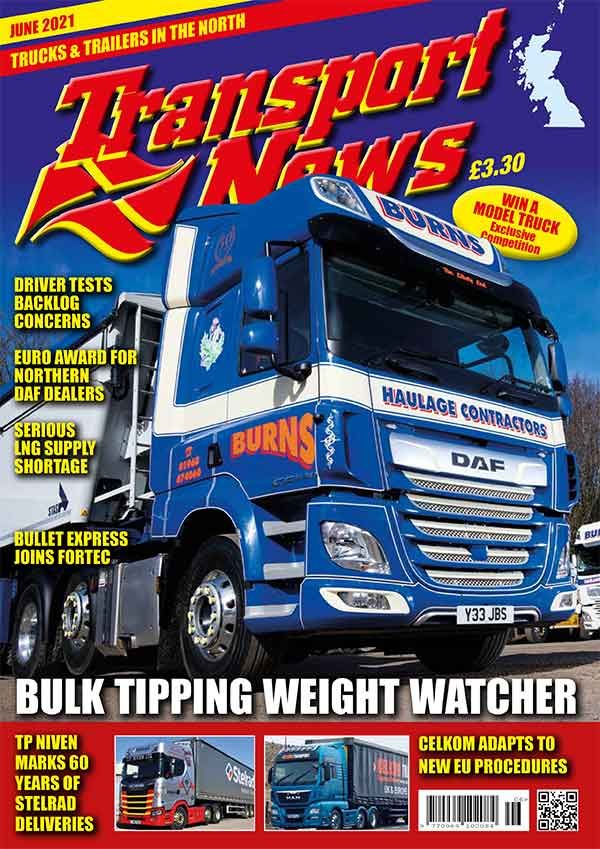