MANUFACTURING firm SDC Trailers says job losses are likely at its plants due to Brexit and ‘other economic concerns’ that has resulted in a slowing down of capital purchases from retailers, logistics firms and others.

The company has manufacturing plants in Toomebridge, Co. Antrim, in Northern Ireland that employs 650 people, and in Mansfield, England with 150 employees. 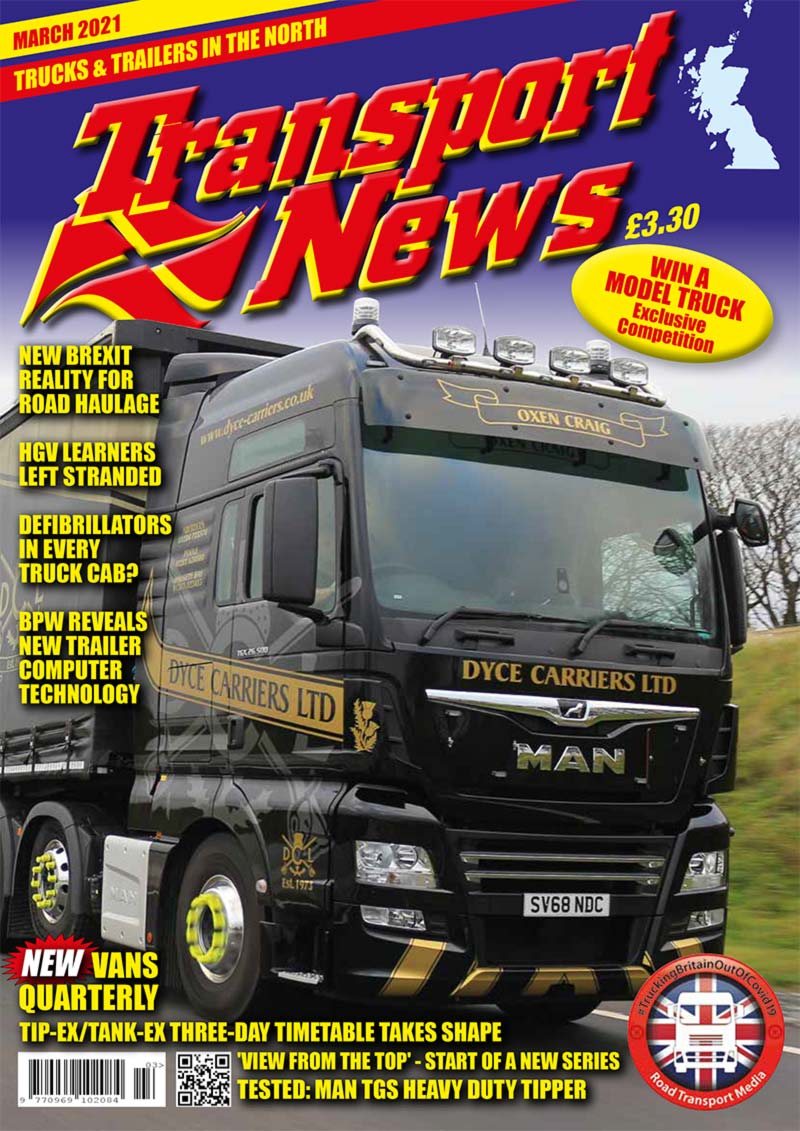