THE RHA is concerned over the changes to the Highway Code announced by the Department for Transport.

Commenting, RHA chief executive Richard Burnett said: “As far as we can see, there is little, if any, justification for these changes. The new priority rules for cycling are wrong. We have been campaigning for years to make cyclists aware of the dangers of undertaking turning HGVs, but it now appears that they have right of way!

“This will encourage a known unsafe manoeuvre by cyclists who are then absolved of responsibility for their actions towards motorists.

“Making a driver (motorist or commercial vehicle driver) who has no control over how a cyclist is trained, responsible for the safety of others is inherently unjust.” 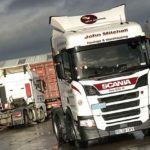 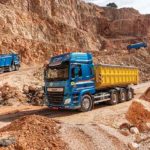 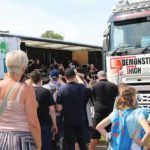 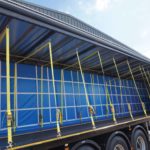