ALMOST two-thirds of HGV test centres are battling with waiting lists of at least 11 weeks, with several booked up for six months, according to a freedom of information (FOI) request by Driver Hire Training.
An investigation into how long the current driving test waiting periods are across the UK found 43 out of the 69 test centres around the country have a backlog of at least 11 weeks.
Three, in Aberdeen, Lerwick and Machrihanish in Argyll, said customers were having to put up with 24 week delays.
As the government overhauls the testing regime in a bid to get more drivers into the industry, Driver Hire said its study showed the average waiting time across all UK test centres was nine weeks. 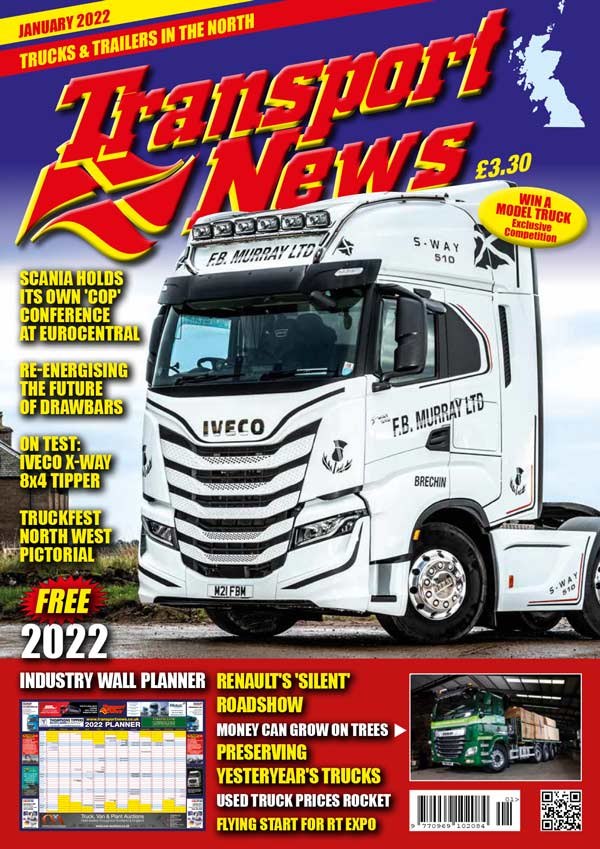