He will lead the development of Volta’s first prototype vehicle, which is now confirmed to be manufactured in Banbury, UK, and will be unveiled early summer 2020, followed by street pilots together with selected operators in London and Paris in 2021. He will also be responsible for attracting customers, while further developing the Volta team and its investment proposition.

Volta’s current CEO, Carl-Magnus Norden, founded the company in May 2019 and during its start-up phase has focused on recruiting a management team for the future. He remains active in the company and on Volta’s board, and will be responsible for its long term strategy. 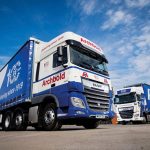 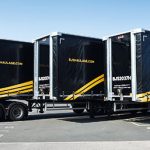 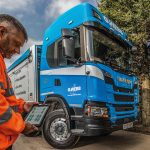