This version of the MAN TGS muckaway has few equals; a robust driveline, strong chassis and light enough for a decent payload too. Transport News says farewell to a true workhorse. 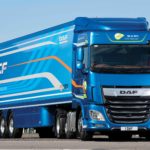 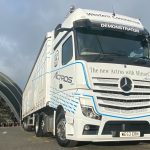 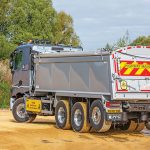 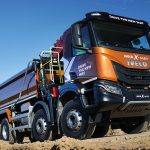