There are several ways to keep the lorry driver engaged during a shift with a bevy of real time monitoring devices Kevin Swallow looks at how driver behaviour software works and the net benefits therefrom.

DRIVER trainers have an unenviable task. Coaxing more from the lorry driver, who has often seen it, done it and bought several t-shirts, requires the sort of skills even hostage negotiators might struggle to match.

All too often the problem is not the training itself, but what happens after training has been delivered and the drivers go back to the real world. However, the arrival of Euro 6 drivelines and associated CANBUS technology and numerous ECUs (engine control units) has literally put ‘positive reinforcement’ front and central, namely on the dashboard. 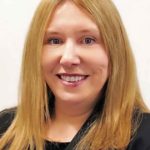 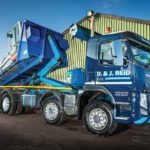 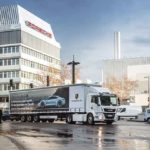 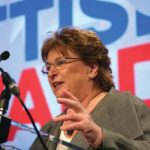